USER_IS_PRESENT, an installation of three video portraits, documents the activities of three different users on their mobile devices by blending the simultaneous front camera, back camera, and screen captures from the device with a custom technique. The rendering technique creates an effect where the recordings from the device depict a space that is between physical and virtual realities: it blends elements of user, interface, and environment. The work examines the tensions of interface design for new technologies, from the collection or sensing of data to the systems of habits created from that data. 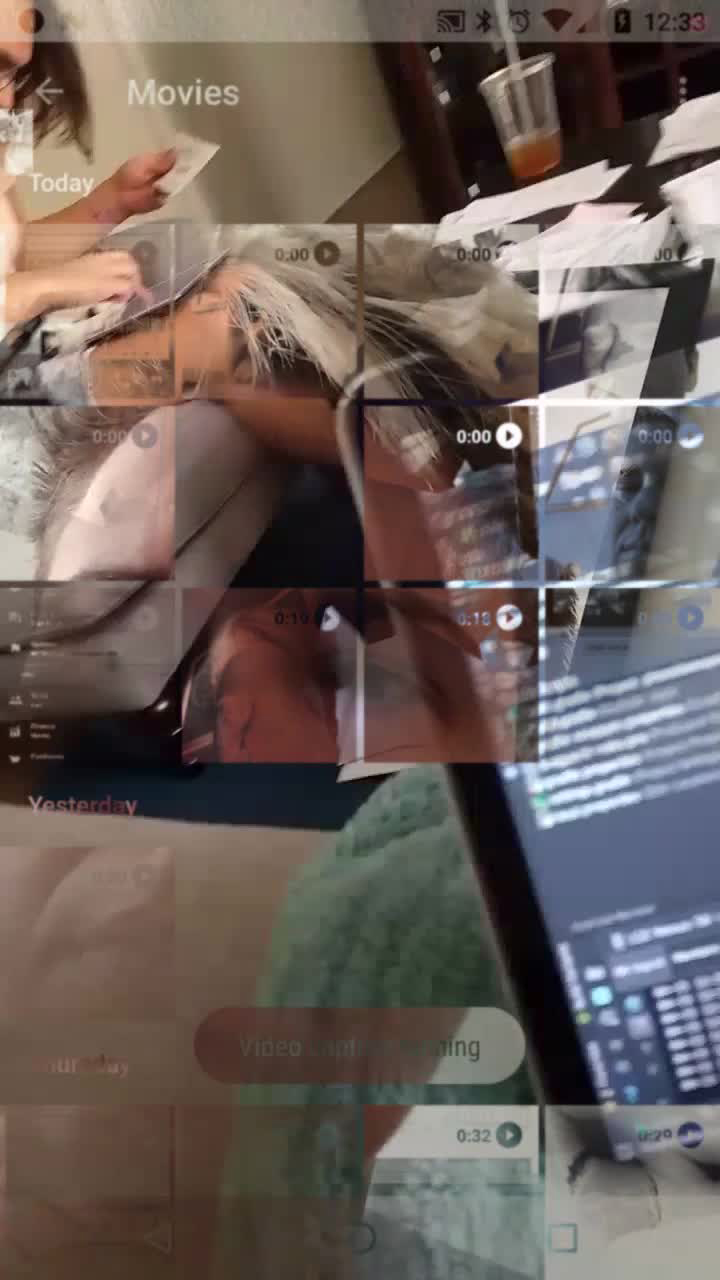 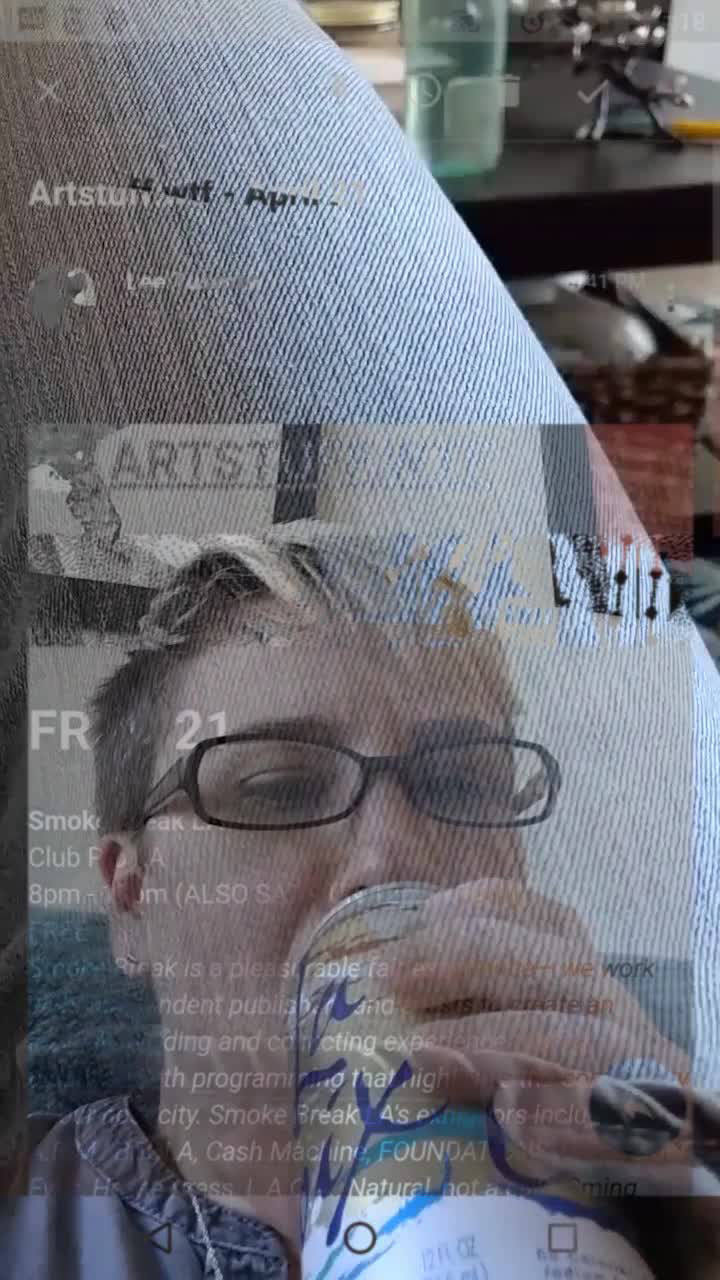 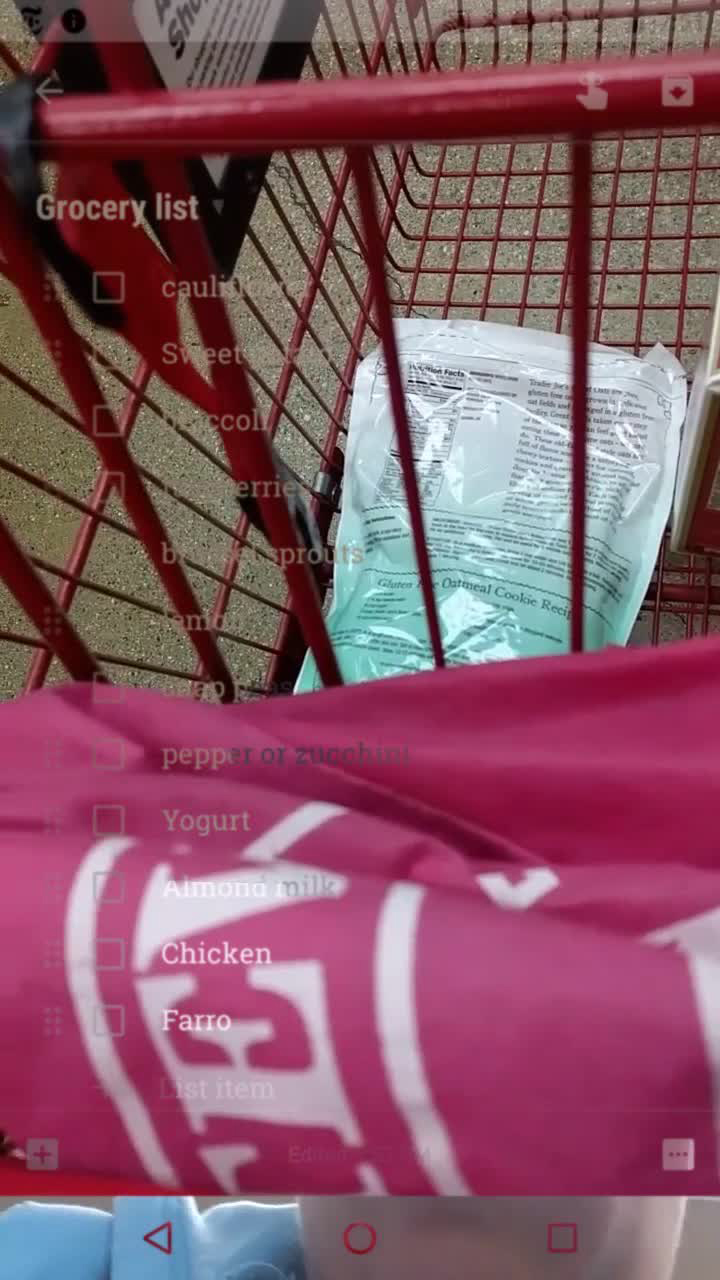 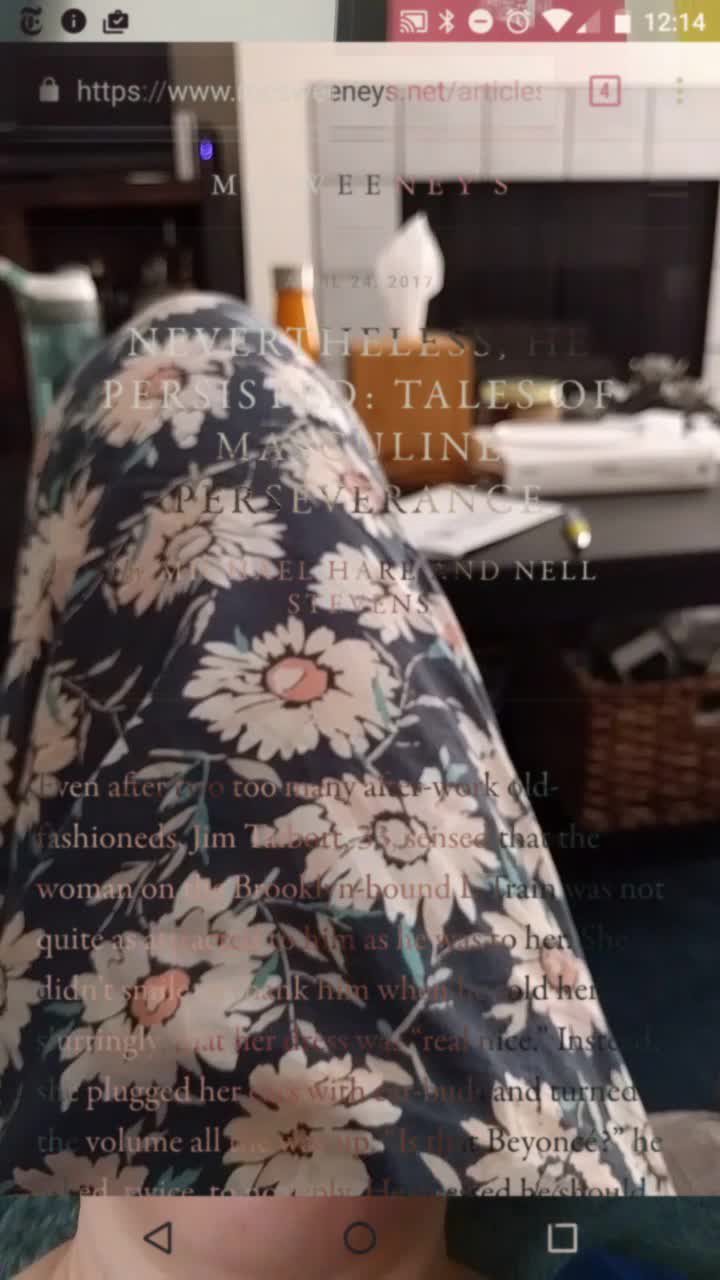 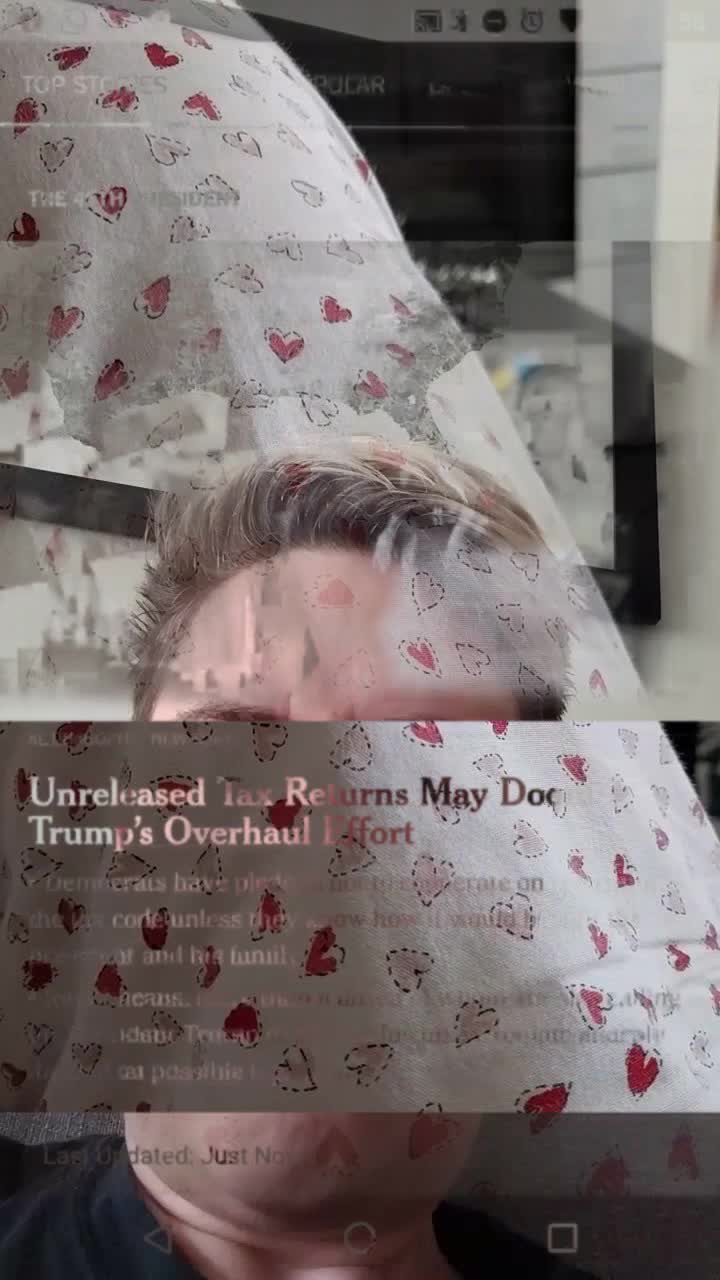 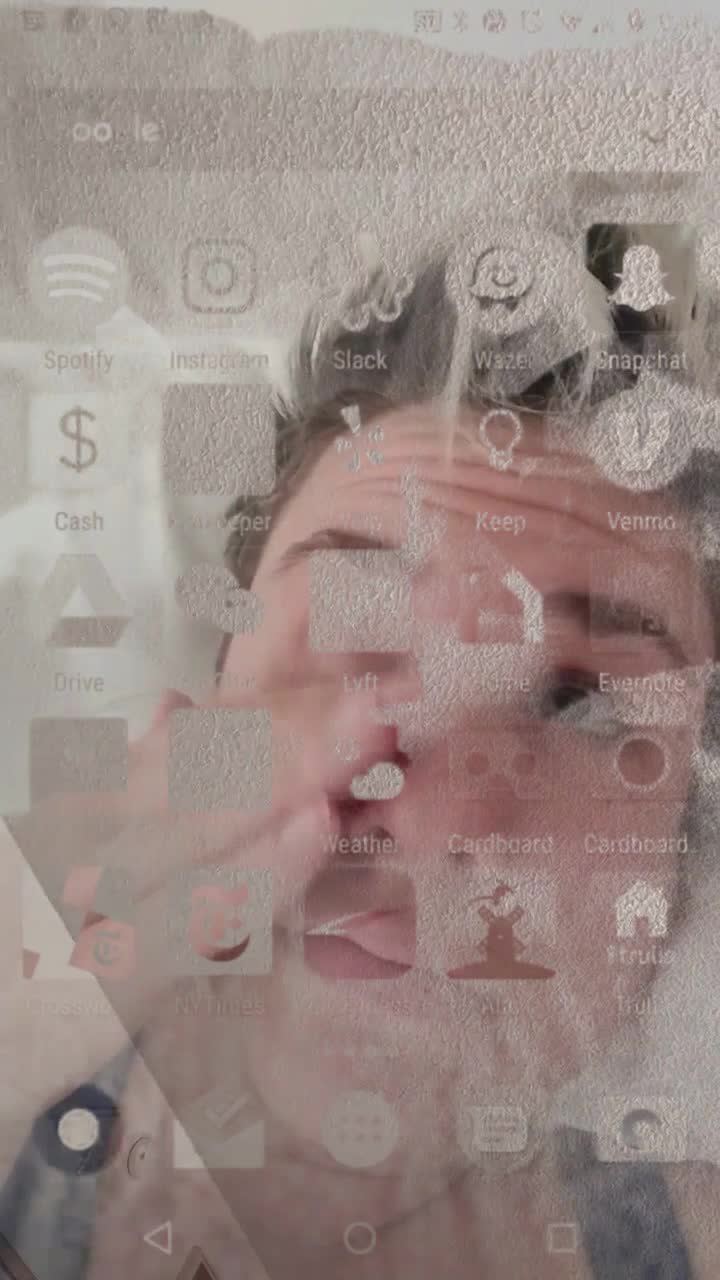 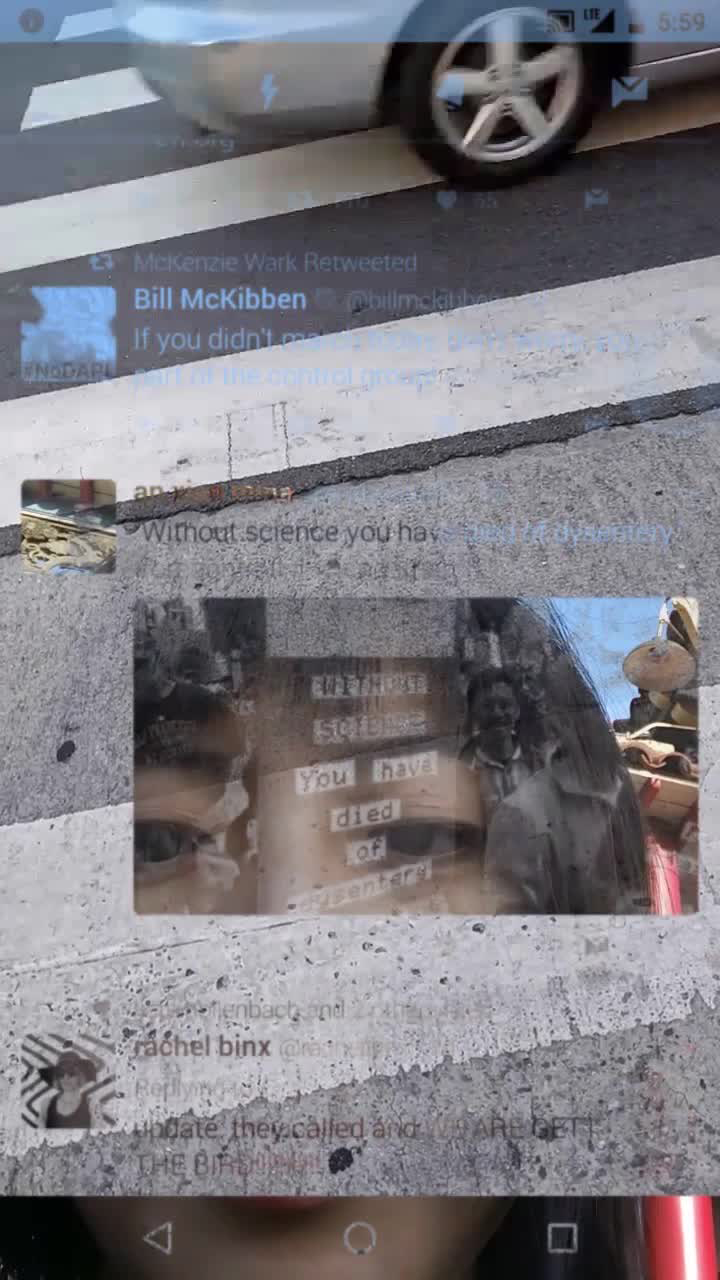 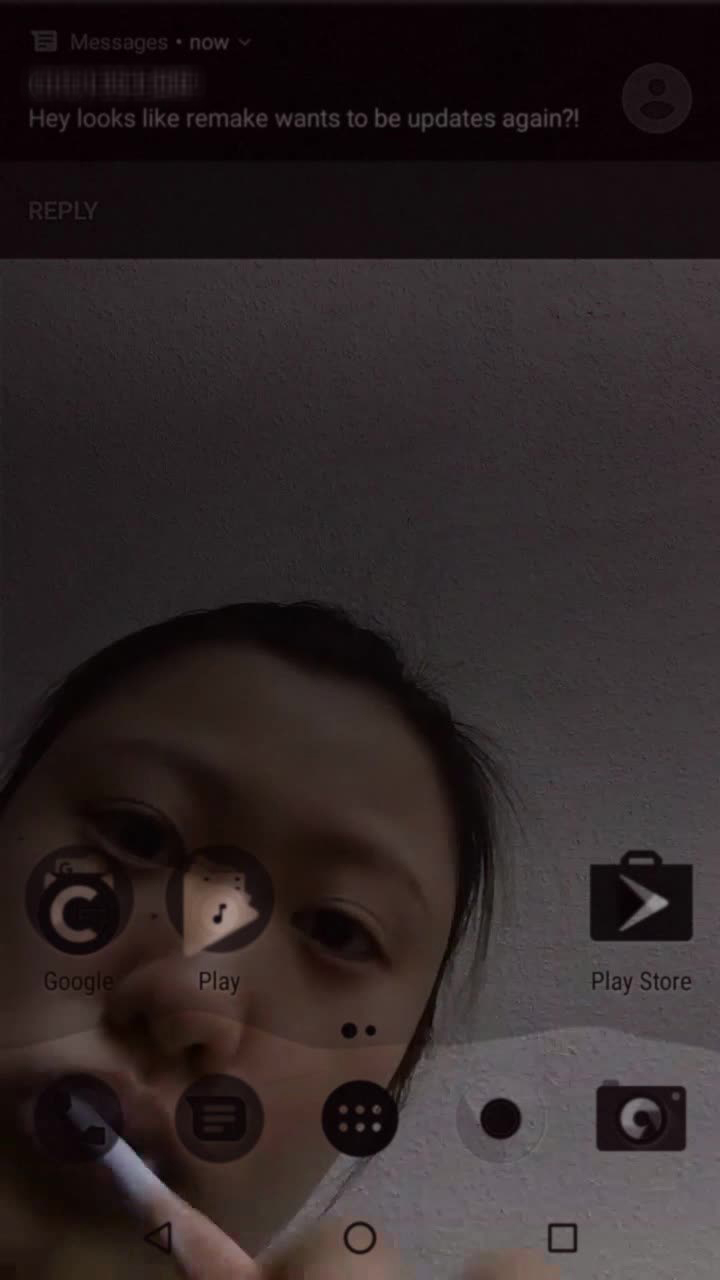 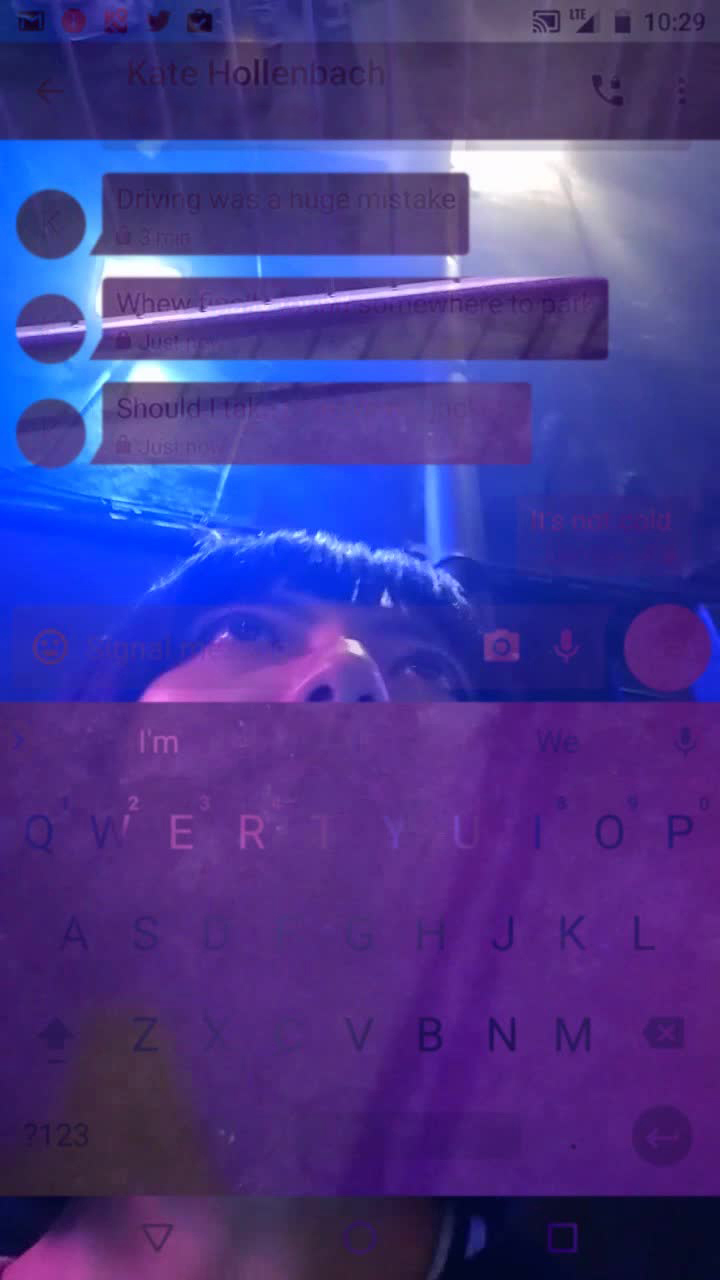 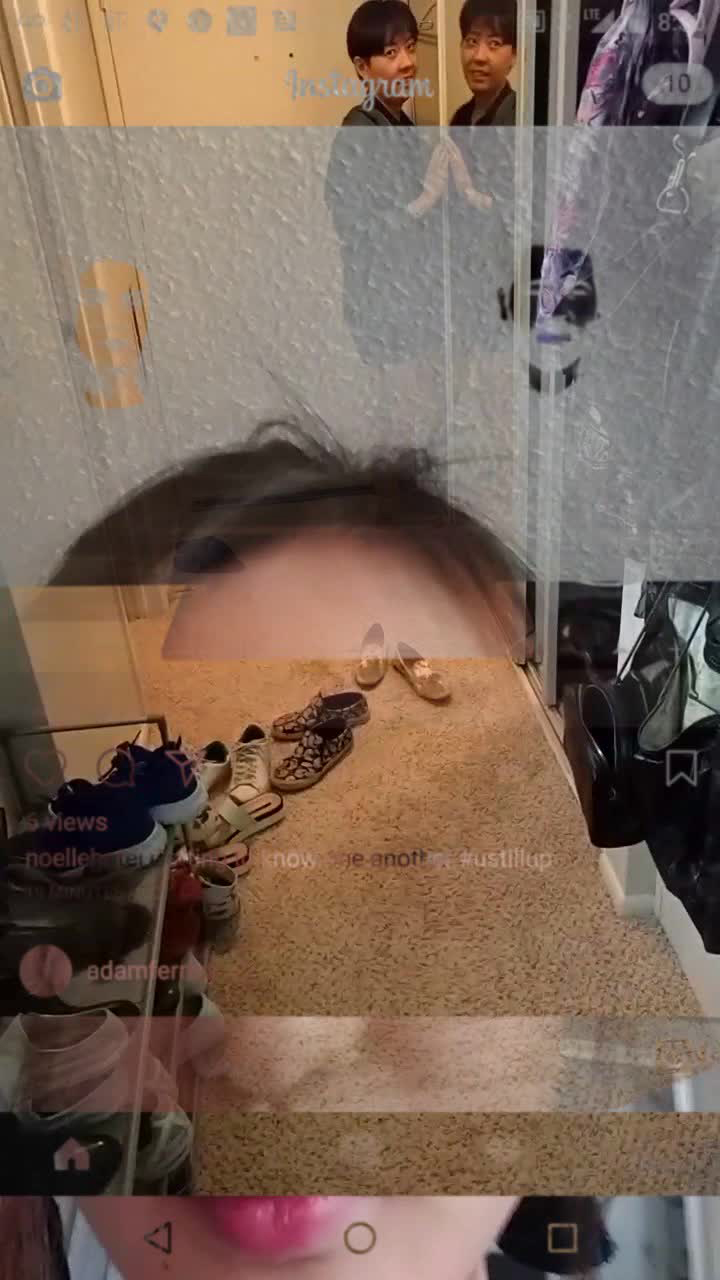 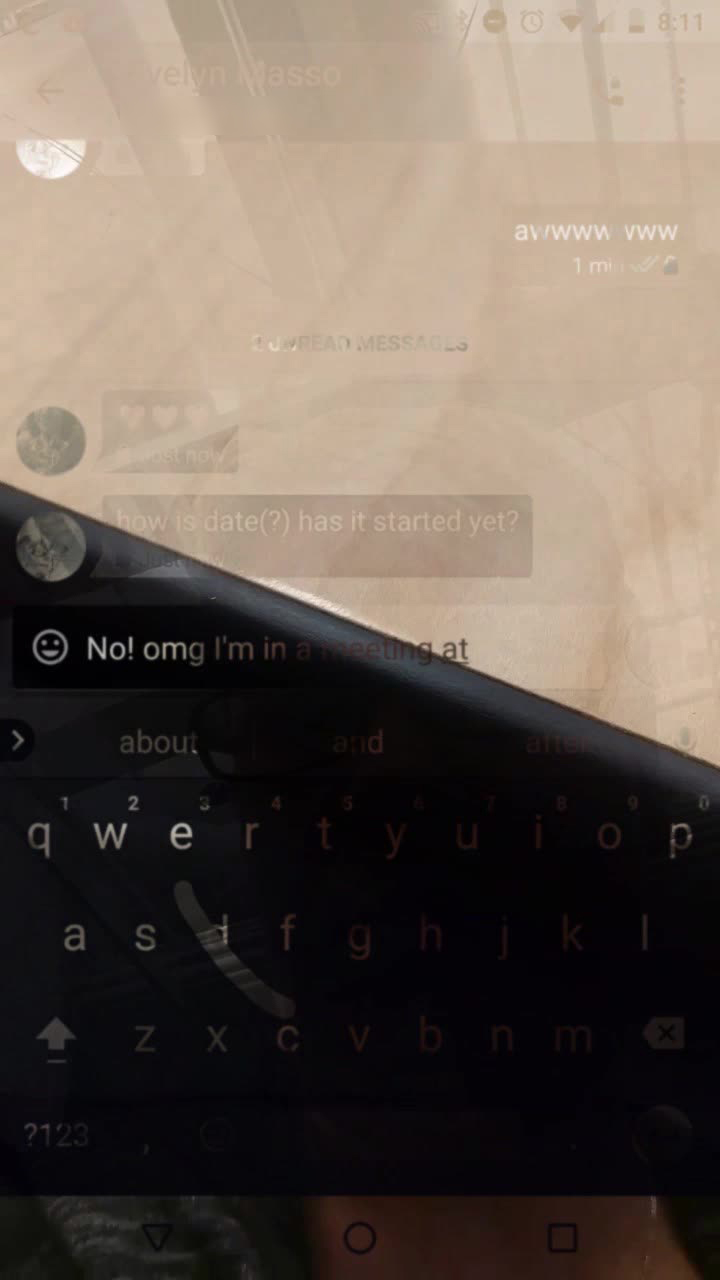 To create USER_IS_PRESENT, I further developed the recording software used in phonelovesyoutoo: matrix to capture the screen of the phone while it was in use, in addition to the front and back cameras. The same basic parameters applied: while the phone is in use, it records three video streams. The streams are later integrated together into a single channel.

Each portrait is shown on its own display, with the form of the monitors and luminance from the screen suggesting qualities of the phone. The completed portraits show clips from each person collected in order of the time they were recorded, but edited to be 30 seconds or less to keep a fast pace through the video. Each compiled video loop was a different length and the playback of the videos was not synchronized, allowing interesting juxtapositions to occur by chance. There is more than just the blank gaze of the user; there is a flurry of activity and digital labor. At times, similar physical spaces are inhabited across different portraits, or similar activities are taking place, or the same person is texting both subjects. The chance juxtaposition allows different references to be drawn between the screens at different times.

Select stills from each of the three video portraits are shown above.